This could be the part of Payoff by The Democrats such as ?

See his mistakes was getting in with Paid protestors like Antifa. This man George Soros wasn’t name in any of the eight events but had of attendant the Hillary Clinton for President because he payoff some High power DEMs to out Bernie of the 2016 election.

In these 30,000 plus email you’ll see where she encourage outside influence on the High power Democrats like Barack Obama’s .

This man had to make sure that impeachment phony it is had air to keep going.

Under great deal of stress this would be next for this woman to call for inquiry into impeachment of Donald J Trump. 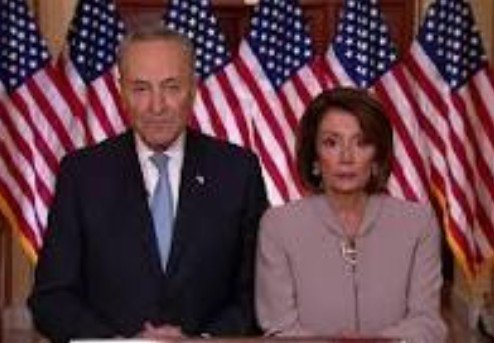 See these two comments was fake and this who impeachment push was really strew by AOC and 3 other Anti-American friends.

Now one whom start the stronger hate speech was congresswoman Illban Omar with statements like this.

Her own husband has call her out for cheating and is middle of Divorce because of question standard.

And his Justice department

See this whole circle of deep States and now two slave who had to set this up. 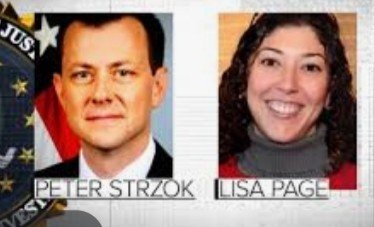 Lover is the who set up fake phony impeachment is the agenda of Democrats in America as well the anti American Congress.

This site uses Akismet to reduce spam. Learn how your comment data is processed.